Free Software, Not the Other Thing

I am a historian and a computer programmer, but primarily I am a lawyer. My research, ongoing for a decade, follows a purely experimental paradigm: 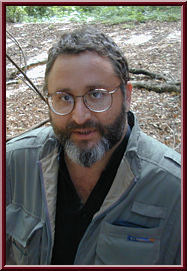 Other observers, positioned as personally indifferent to the success or failure of freedom, prefer a research methodology consisting of measuring spark duration and trajectory. Results are partial, misleading, and fail to contribute to the actual achievement of social benefit. Serious problems are posed by poor notation conventions, particularly the striking omission of the sign ``freedom.''

Indicated further research falls at the interface between social psychology and the sociology of knowledge. Primary questions include:

Failing theoretical progress by ``neutral'' observers, measures for experimental investigation of these questions by the method originally described above remain possible and likely.